What follows is a raw confessional. We go deep into Loz’s music-fuelled, doomed past growing up in Crick in the 80s, his relationship with Carl Dane (the original strong gong man of the Rank Movies who lived and died in Crick) who teaches him some bare-knuckle boxer, circus strong-man cheats and the fateful night down The Red Lion pub that changed his life forever. It’s a swirl of Bulmer’s, hormones, 80s music, vulnerability & violence.

During Lockdown One, Matthew Sharp turned his garage into a theatre. When school and public exams were cancelled, producer Fiona Sharp raised funds and Matthew and writer, Martin Riley, set about harnessing the restrictions of lockdown to create a show with a remote company of teenage theatre makers. We contacted all of the drama departments and youth theatres in our region, kick-started the process with a series of video provocations and started exploring what ‘garage theatre’ might be. One thing we DID know is that the show had to be about a man in a garage…

Martin Riley is a scriptwriter, storyteller, stand-up poet, director, librettist and ex Punch & Judy professor’s assistant. Most of his working life has been in Leeds where he specialised in Pub Theatre, Street Theatre, Children’s Theatre and innovative Community Theatre projects. His TV work is BAFTA-nominated and includes creating and writing the classic ITV dramatisation of “The Worst Witch” and “Weirdsister College” and his award-winning opera libretti have been sung at Glyndebourne, Scottish Opera and Welsh National Opera. ‘Virtuoso of the arts’ (The Times), Matthew Sharp, has performed worldwide as solo cellist, baritone, actor and director: solo appearances with the RPO, LPO, RLPO, CBSO; singing principal roles for the Royal Opera House and Opera North; acting principal roles at the Young Vic and National Theatre Studio; directing for the BBC and Opera North. From Glastonbury to Glyndebourne, Sydney Opera House to Wigmore Hall, he has worked with an extraordinary spectrum of leading artists from Sir John Tavener to Marta Eggert to Dave McKean to Caryl Churchill. His own music and theatre works have toured to major festivals globally. He has given over sixty world premieres and recorded for Sony, EMI, Decca, Naxos, Somm, NMC, Avie and Whirlwind. 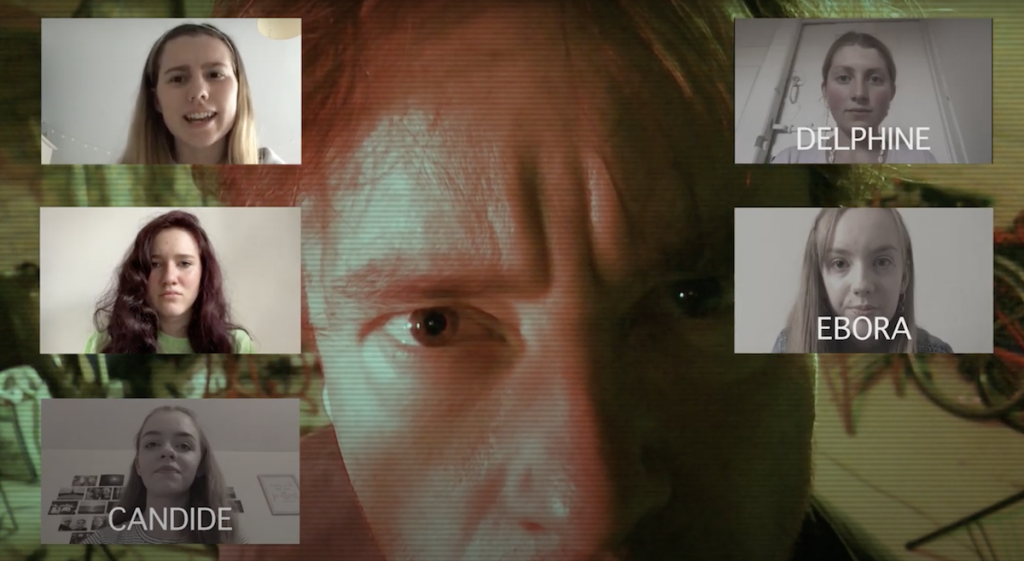 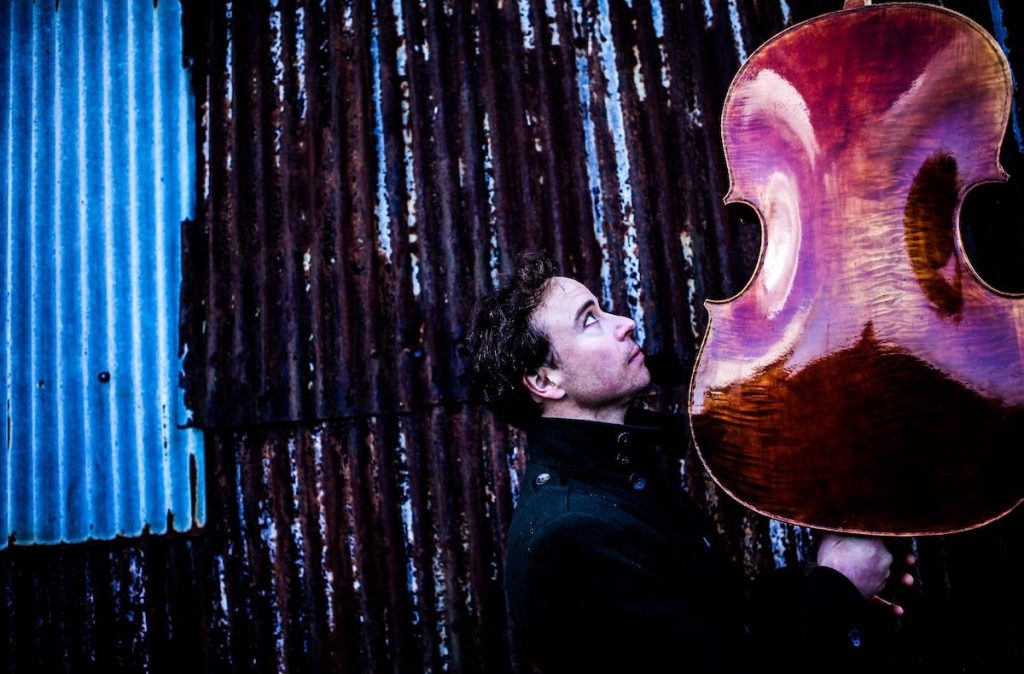