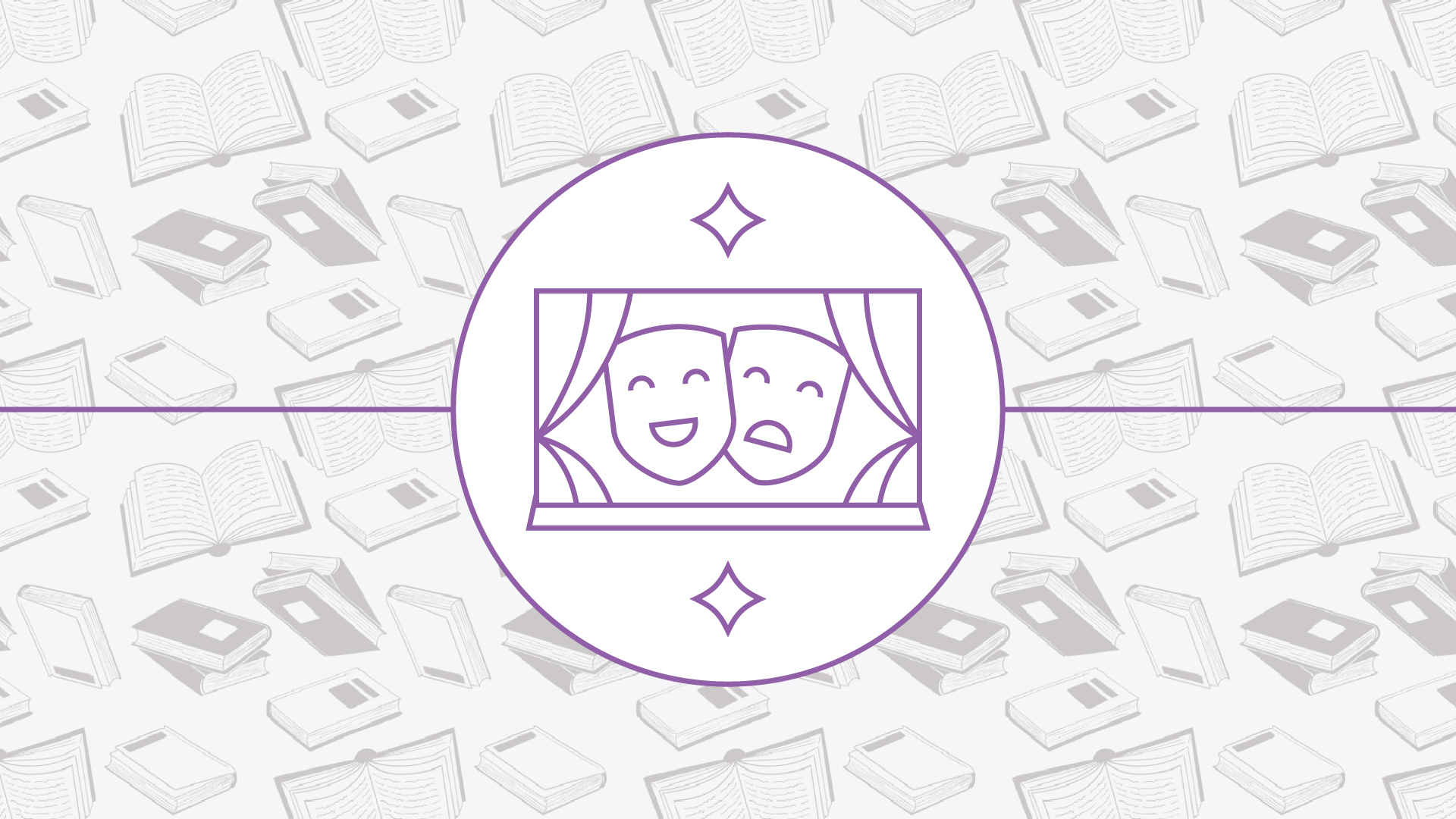 The Last Poet (in English)

‘A show about an enduring poet; a fascinating journey through his city on the web.’

A poet disappears abruptly, leaving his world haunted. This world has no fringe―its towers, minarets, tunnels and rooms lead one into the other endlessly. In there, we meet a weaver, a prosecutor, a daughter, a publisher, a bereaved student, and several more characters, all of whom tell us about the vanished poet and unravel the mystery behind his disappearance. In this maddening world of desire, rumour, and regret, the poet’s poems appear as phantom notes that speak truth to power, and we wonder: Can a poet change the world? Will they let him?

Like a flaneur gliding through a virtual-tentacular city, the audience navigates this world on internet-enabled devices. While watching the show, we might choose to step into a floating room, stay back and listen, or travel to another one. The Last Poet is an online interactive performance that brings together theatre, film, sound art, creative coding, and digital scenography.

A genre-bending broadcast of theatre, this show is India’s first theatre-for-the-internet.

Amitesh Grover (b.1980) is an award-winning director and interdisciplinary artist. He moves beyond theatre into installation, video, digital and text-based art. His work delves into themes like the dyad of absence/presence, the necessity of remembering, and the performance of resistance to keep on living. He is the recipient of Bismillah Khan National Award (Theatre), MASH FICA Award (New Media Art), Prohelvetia Arts Residency Award, Arts Centre Melbourne Commission, Charles Wallace Award, and was nominated for Arte Laguna Prize (Italy), Prix Ars Electronica Award (Austria) & Forecast Award (HKW, Germany). His work has been shown internationally in Britain, Canada, Germany, Switzerland, Australia, Japan, China, and the United States. In India, he has shown at the Foundation for Indian Contemporary Art, Kiran Nadar Museum of Art, The Shrine Gallery, Serendipity Arts Festival (Goa), Prithvi Festival (Mumbai), VAICA Video Art Festival, Bharat Rang Mahotsav (Delhi) among several others. He has been the Curator for ITFoK (Kerela) and Ranga Shankara Festival (Bangalore). For 2021-22, he is an invited artist at the Chennai Photo Biennale. He studied at University of Arts London, and teaches and writes about performance as well. He is based in New Delhi. 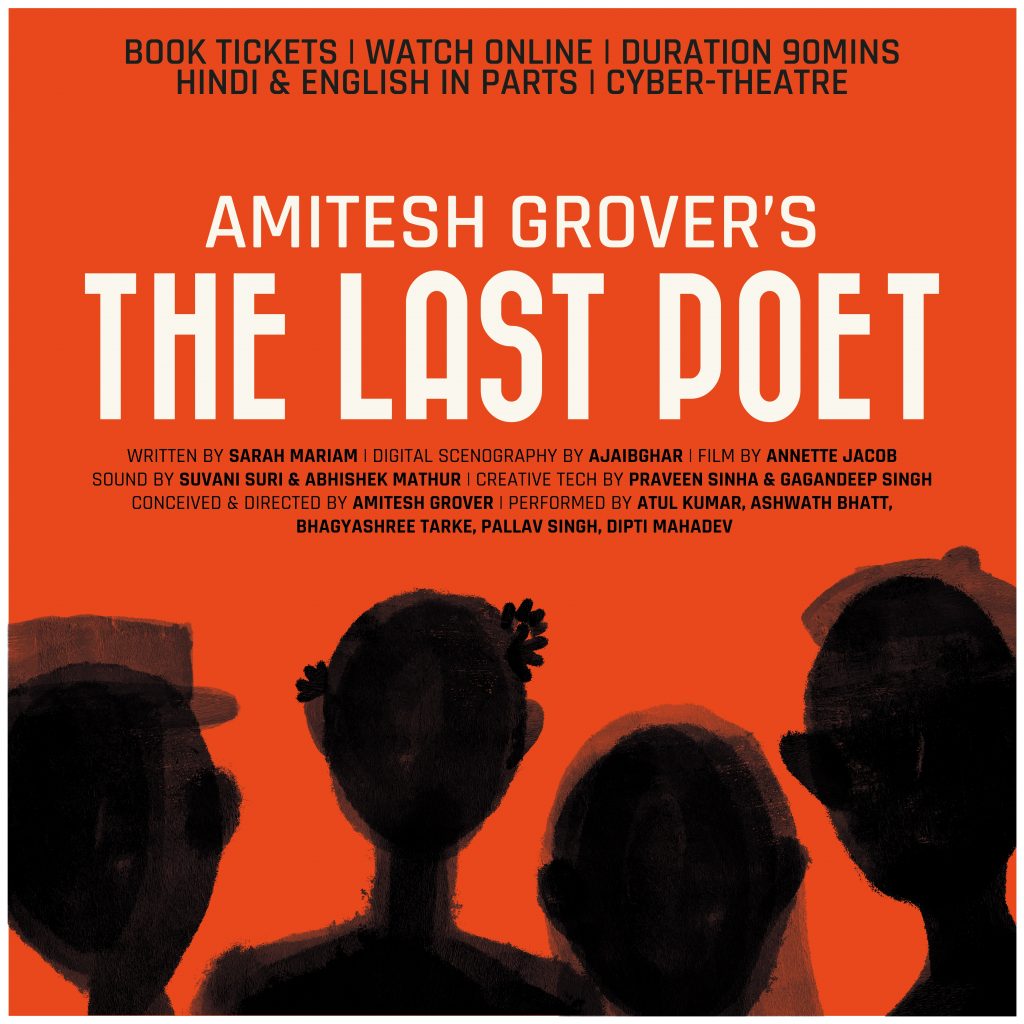 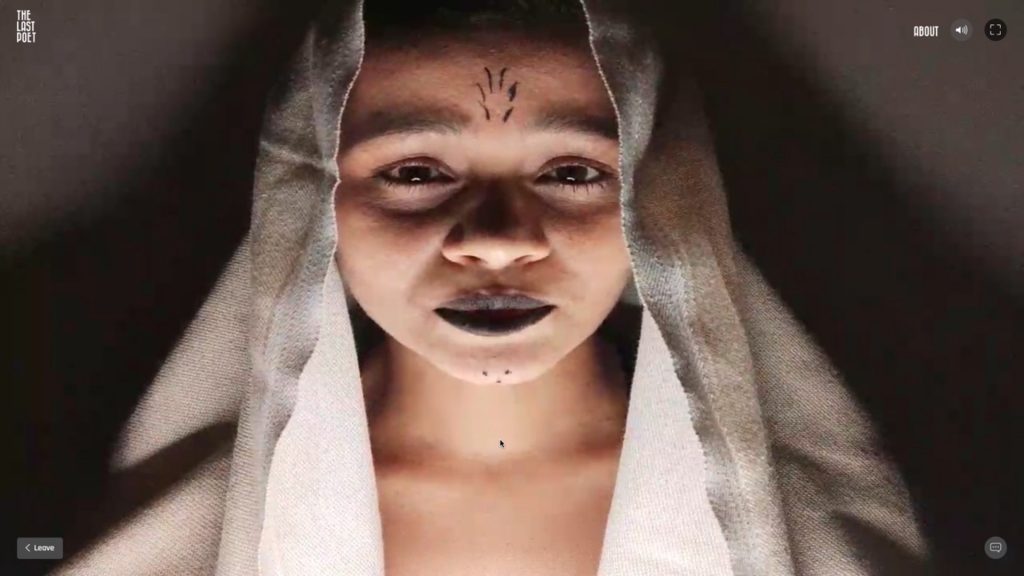 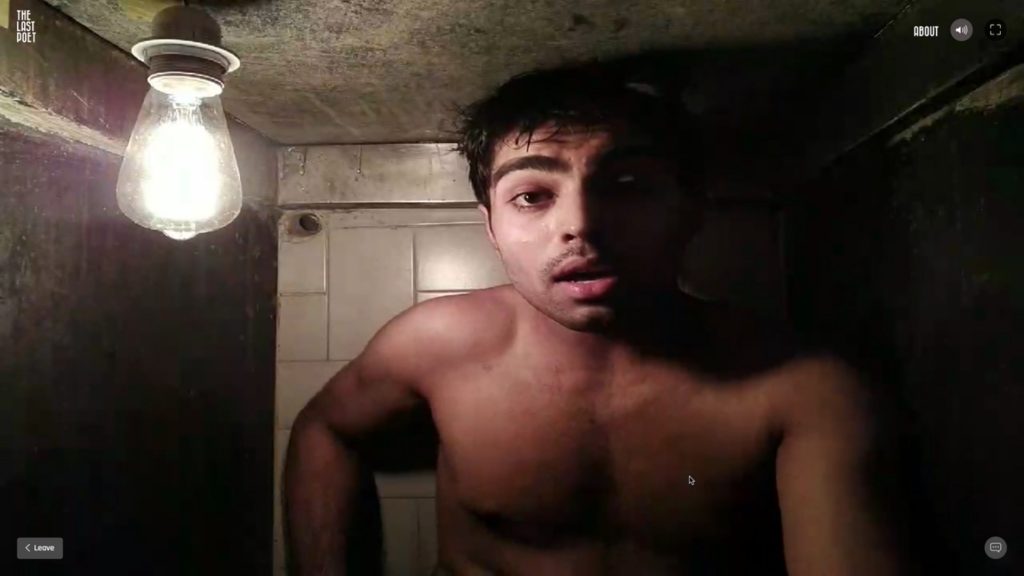