I Am Not Here

An 8-step guide on how to censor women’s writing set in a boxing ring.

The play looks at the insidious and almost-invisible ways in which women’s writing has been flicked to the fringes. Two women performers enter a boxing ring. Their bodies transform: they play men, women and creatures. A frying pan becomes metaphor for a chalkboard’; a traditional dance class reveals the impossible ways in which women’s bodies are written about, an insta-poet reads a review about herself in public and so on, as he play heightens and complicates the relationship between the performers and the audience. 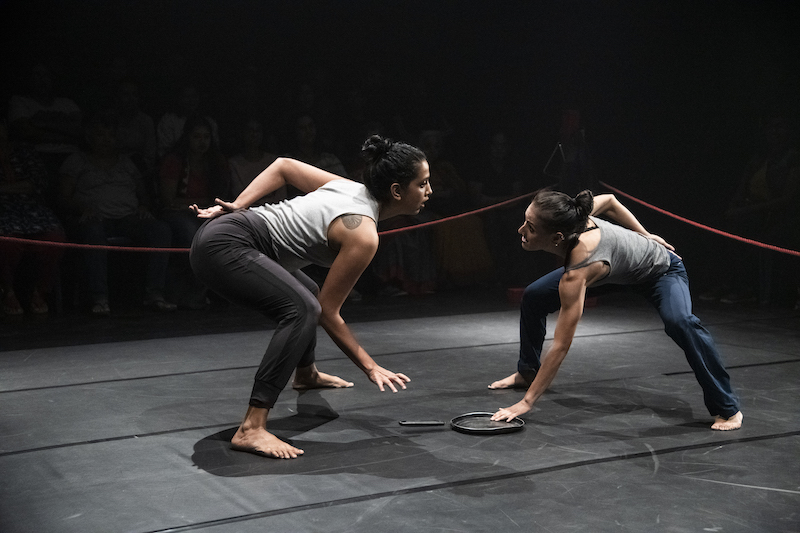 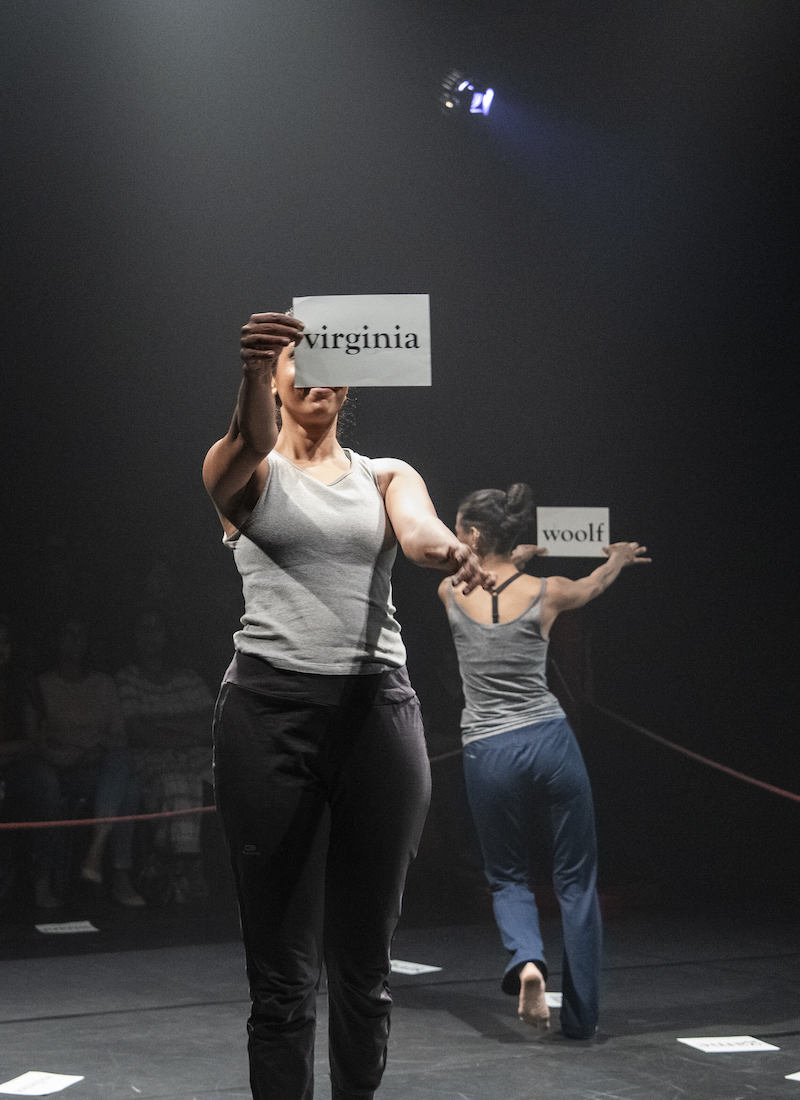