The performance explores different artistic languages: device theatre, dance, cinema, video art, electronic music in order to bring the spectator into the otherworldly journey made by Dante. The multilingual text will be an original dramaturgy composed by several fragments of the Divine Comedy, acted in English and ancient Italian (the original text written by Dante).

The leading suggestion is the theme of the Absence, an element that permeates Dante’s works, that will be explored through the interaction between two rich and ancient cultural traditions: the Italian one and the Indian one. The original words of the Supreme Poet will be turned into mudras and fragments of Bharatanatyam dance that will interact with physical actions able to evoke the strong suggestions and emotions contained in Dante’s masterpiece.

Founded in 2004 by the director, artist and performer Anna Dora Dorno and the playwright and performer Nicola Pianzola, Instabili Vaganti is a multidisciplinary artistic duo that focuses on an experimental on going research in physical theatre and contemporary performing arts.

Their performances have been translated in 3 languages and presented in more than 20 countries in Europe, Middle East, North Africa, Latin America and Asia, winning several awards, including the nomination to the Total theatre awards at the Edinburgh Fringe 2014 with the performance MADE IN ILVA, and important acknowledgments such as the patronage of the European year of cultural heritage 2018 for their international project Rags of memory and the patronage of Amnesty International for the performance Desaparecidos#43. Instabili Vaganti have represented the Italian theatre in important global contexts such as the Theater Olympics in India and the Year of Italy in Latin America, realizing moreover international co-productions with several countries including The Global City with the National Theater of Genoa and the Festival FIDAE in Uruguay.

Anna Dora Dorno Director, actress and theatre pedagogue graduated at the Academy of Fine Arts and at the Department of Theatre Music and Arts of the University of Bologna, Italy. In 2004 she founded the experimental theatre company Instabili Vaganti directing and acting in: Avan-lulu, special award of the Jury at the VI° International Festival of Theatre and Visual Arts Zdarzenia (Poland), The Ritual, performed in more than 20 countries an in festival such as the 18 Bharat Rang Mahostav in Delhi, Ausencia – Alone in the crowd, a special project for the European researchers’ night performed simultaounesly in Bologna, Geneve, Paris and premiered at the 32° Fadjr International festival of Teheran, MADE IN ILVA, Nomination at the Total theatre awards at the Edinburgh Fringe Festival 2014, winner of 10 national awards for the best performance, and presented at the 8th Theatre Olympics in India, Desparecidos#43, with the patronage of Amnesty International. Thanks to her special ability to work with performers from all over the world she has directed two international co productions: Eomuyi – Memoria Madre (Italy – S.Korea) commissioned by the BIPAF Busan Performing Arts Festival and The Global City (Italy – Uruguay), co produced by the National Theatre in Genoa and the Festival FIDAE in Uruguay. She is leading the international Performing Arts Project Rags of memory, winner of the Patronage of the European Year of Cultural Heritage 2018, and her newest international project Beyond Borders granted by the Ministry of Italian culture and involving partners from Chile, India, Malaysia, Senegal, Spain, USA. She holds workshops for performers in Universities and academies all over the world including: Grotowski Institute in Poland, Shanghai Theatre Academy in China, National School of Drama in India, UNAM in Mexico. She is the author of the book Rags of Memory and the artistic director of PerformAzioni International Festival in Bolo 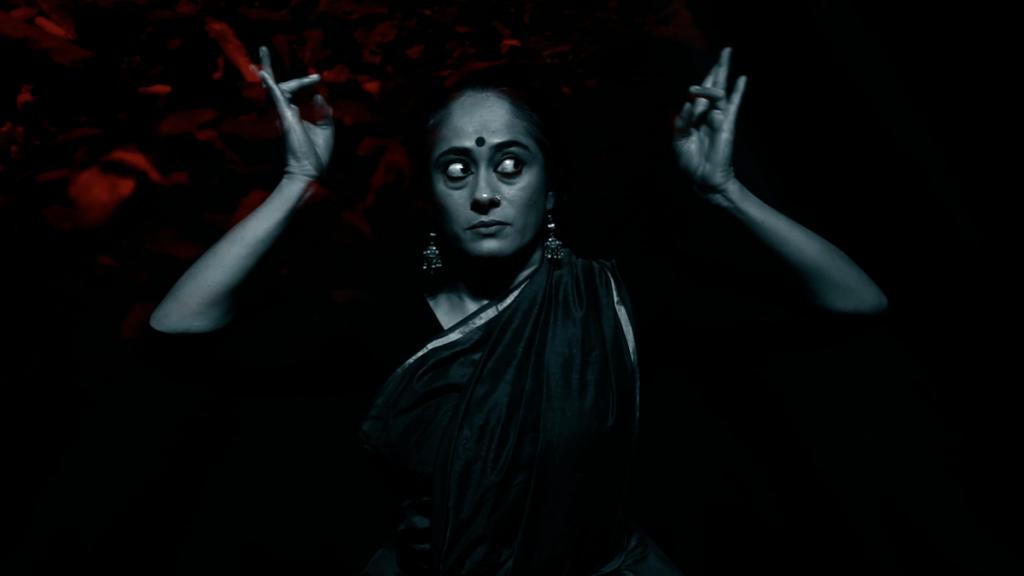